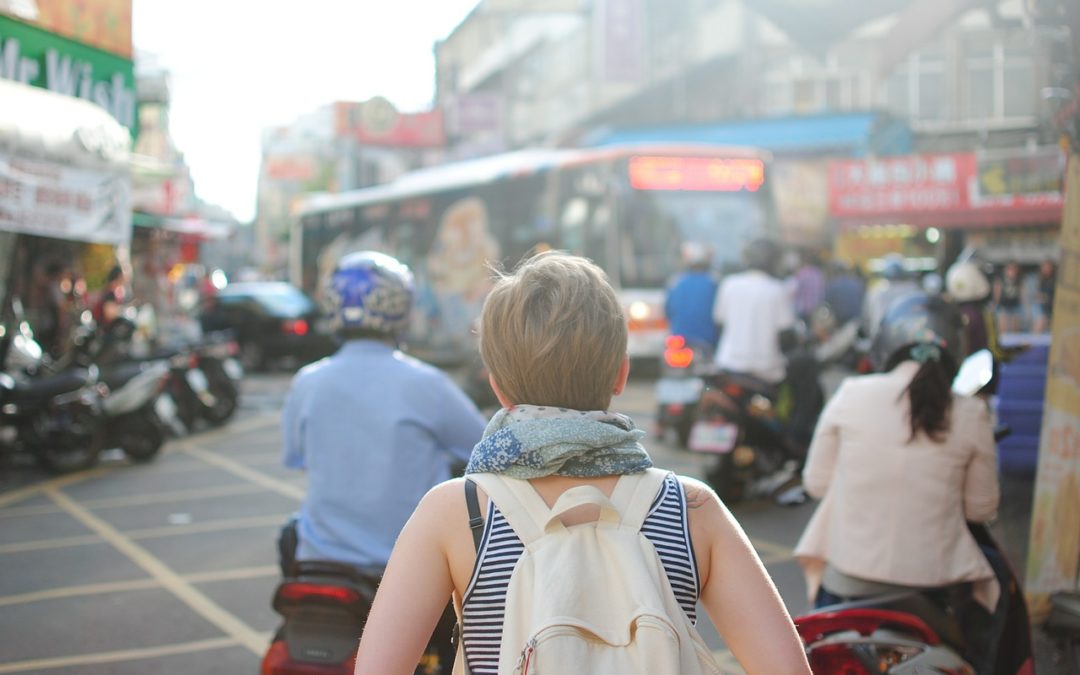 Bankruptcy Attorney | The Federal Reserve reported Monday that total consumer borrowing rose $19.3 billion in September to $3.7 trillion outstanding. Consumer debt has climbed at an annual pace of 6.3 percent, slightly below the growth rates seen in 2014 and 2015.

Revolving credit, which covers credit cards, posted an annual gain of 5.2 percent to $978.8 billion. The non–revolving category, which includes auto and student loans and makes up the bulk of consumer debt, has risen 6.7 percent over the past year to $2.7 trillion.

Also, the median respondent to a monthly Federal Reserve Bank of New York survey reported the highest probability of missing a minimum debt payment over the next three months in September since February 2014, according to results published in October. The rise has been most pronounced among those earning the least income, but higher-income respondents see higher chances of missing a payment as well.

Finally, consumers appear to be making mostly only minimum credit card payment despite disclosures encouraging them to retire their debt sooner.

While bankruptcy filings will reach historical lows in 2016, tell-tale signs of consumer debt issues are looming.

Max Gardner represents debtors, creditors, trustees, and creditors’ committees in Chapters 7, 11, 12 and 13. He has extensive bankruptcy litigation experience in trying cases involving discharge ability of debts, preferences, fraudulent conveyances, objections to claims, objections to exemptions, plan confirmation and a variety of other actions obtaining declaratory relief from the Bankruptcy Court. He also practices general debtor/creditor law in Kern County Superior Court. He is a long-time member of the Bankruptcy Dispute Resolution Panel for the United States Bankruptcy Court, Eastern District of California.

A native Californian, Mr. Gardner graduated from the J. Reuben Clark School of Law, BYU, in 1987. Personal interests include family, the Dodgers and playing guitar/bass. He has lived and worked in Bakersfield for most of his life.