BANKRUPTCY FILINGS ARE STILL DOWN . . . FOR NOW 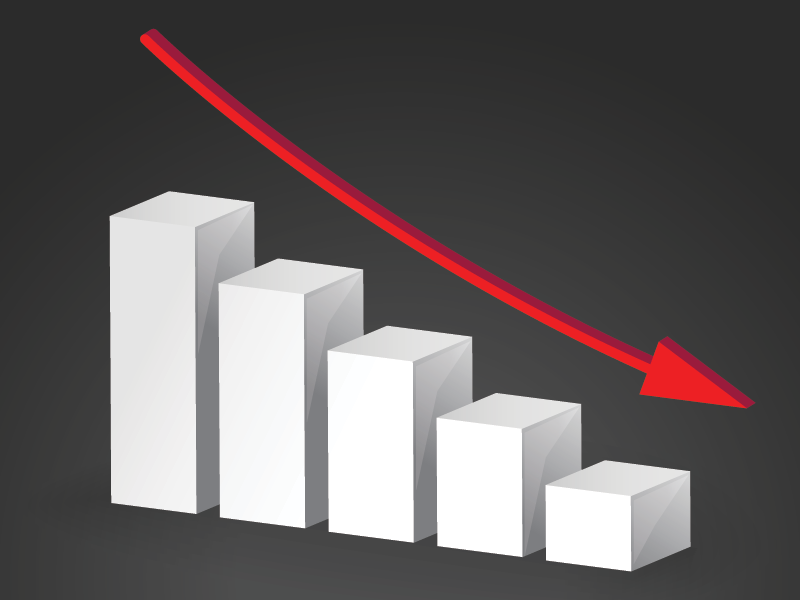 Bankruptcy filings have continued at a consistent rate of decline since 2011.  The following chart is re-produced from the www.uscourts.gov website that illustrates the downward trend in both business and non-business cases:

“Bankruptcy filings through the first half of the year continue to recede amid sustained low interest rates and flat consumer debt levels,” said American Bankruptcy Institute Executive Director Samuel J. Gerdano. “Total bankruptcies remain on a pace to total just over 800,000 for 2015.”

It is generally acknowledged that increased interest rates, as a reaction to a generally improved economy, results in more bankruptcy filings.  A possible increase in rates is possible as early as December, 2015, as reported here.

In my experience, bankruptcy filings have been tied to the availability of credit, and a healthier economy. Business failures are a by-product of other businesses succeeding.   However, a rise in interest rates will negatively affect those who have consumer loans with variable interest rates; in particular, home equity loans and variable interest rate credit cards.  A good detailed explanation can be found here.

If your debt is overwhelming and you are seeking a financial fresh start, contact Max Gardner, an experienced Bakersfield Bankruptcy attorney at 661-888-4335 for a free initial consultation.