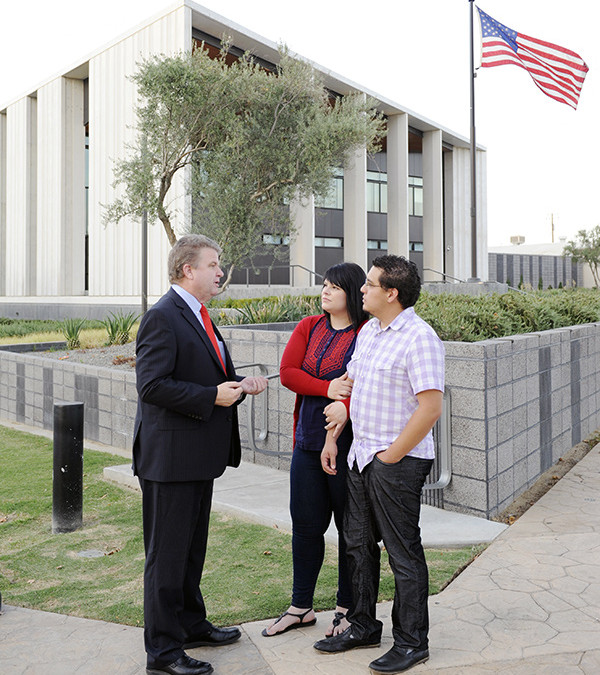 Here are the key warning signs, and ways to avoid filing bankruptcy.

Since the 1981, the rate women file bankruptcy rose dramatically. Nearly 1 million women filed Bankruptcy in 2001. Some 69,000 women filed for either Chapter 7 or Chapter 13 Bankruptcy in 1981. By 2001, according to research by Harvard law bankruptcy professor Elizabeth Warren, women filing Bankruptcy independently or as part of a couple numbered close to a million. What can women do to avoid Bankrutpcy filings? One’s gender does little to predispose you to a Bankruptcy filing any more than one’s eye color. But the statistical evidence shows that women are more likely to end up in certain financial predicaments that often lead to declaring Bankruptcy.

Contrary to the stereotype that those who file Bankruptcy have irresponsibly spent themselves into a hole, nine out of 10 women were forced into Bankruptcy by a job loss, medical emergency or divorce. These same factors tend to be present in many male filed bankruptcies. Women, however, often have less economic security- particularly if they have children- according to Professor Warren.

Warren’s data, based on Chapter 7 and 13 filings, make it scarily clear:

● For unmarried men, the bankruptcy rate was 6.3 cases per thousand.

● For unmarried women, it was 7.2 cases per thousand.

● For married couples without children, it was 7.4 cases per thousand.

● For married couples with kids, the rate about doubles to 15.3 per thousand.

● And for single women with kids, the bankruptcy rate nearly triples to 21.3 cases per thousand. -Bakersfield Law

Our office can assist you in determining whether bankruptcy is the right choice for you, and which chapter under the Bankruptcy Code would provide you with the most relief.  To schedule a free consultation with a knowledgeable Bakersfield bankruptcy lawyer about filing a Chapter 7 bankruptcy in Kern County, please call our office today at 661-888-4335 .