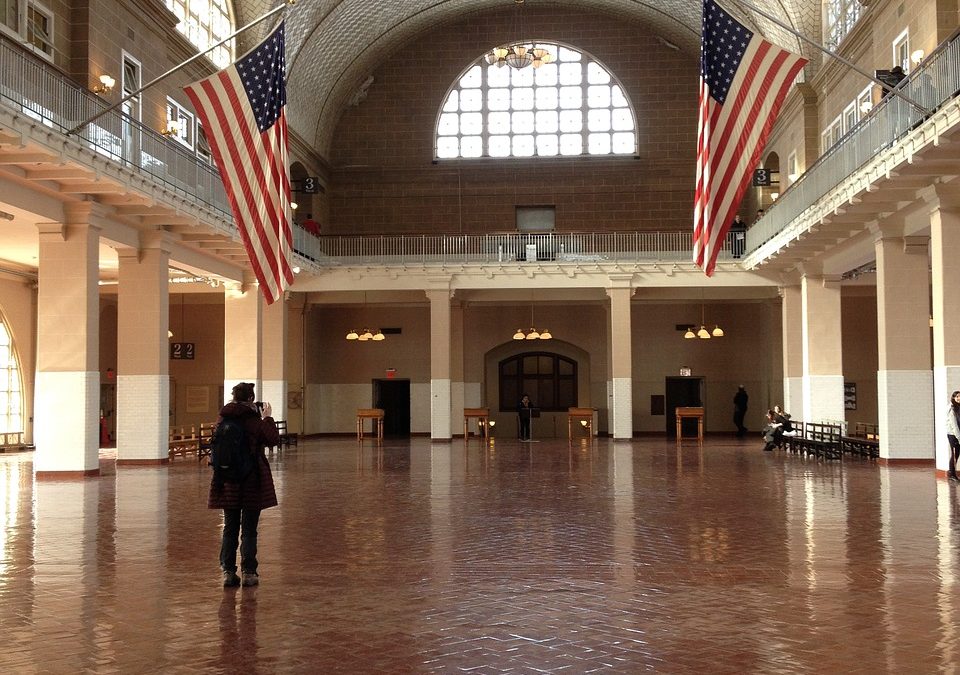 Every American has a right to file for bankruptcy. America is a country dedicated to giving people a “fresh start” through the bankruptcy process. A basic American value is the belief that during bad times there may arise the need to have a second chance. Many early immigrants to America from England were escaping English laws that threw debtors into debtor prisons. Our founders rejected that kind of harsh thinking and embraced the idea that everyone needs help – especially financial help – sometimes. And that we all deserve a second chance.

Filing bankruptcy does not affect getting a green card, residency, sponsorship or becoming a citizen.

Max Gardner was admitted to the California State Bar in December, 1987 and has primarily focused his practice in Bankruptcy law since 1990. He is an AV rated attorney by Martindale Hubbell and a Certified Specialist in Bankruptcy law by the State Bar of California, Board of Legal Specialization.

Max Gardner represents debtors, creditors, trustees, and creditors’ committees in Chapters 7, 11, 12 and 13. He has extensive bankruptcy litigation experience in trying cases involving dischargeability of debts, preferences, fraudulent conveyances, objections to claims, objections to exemptions, plan confirmation and a variety of other actions obtaining declaratory relief from the Bankruptcy Court. He also practices general debtor/creditor law in Kern County Superior Court. He is a long-time member of the Bankruptcy Dispute Resolution Panel for the United States Bankruptcy Court, Eastern District of California.

A native Californian, Mr. Gardner graduated from the J. Reuben Clark School of Law, BYU, in 1987. Personal interests include family, the Dodgers and playing bass guitar in “The Fruit Tramps,” a throw-back band playing ‘The Bakersfield Sound.’ He has lived and worked in Bakersfield for most of his life.

Our office can assist you in determining whether bankruptcy is the right choice for you, and which chapter under the Bankruptcy Code would provide you with the most relief.  To schedule a free consultation with a knowledgeable Bakersfield bankruptcy lawyer about filing a Chapter 7 bankruptcy in Kern County, please call our office today at 661-888-4335 .