Study: US Business Bankruptcy Filings on the Decline 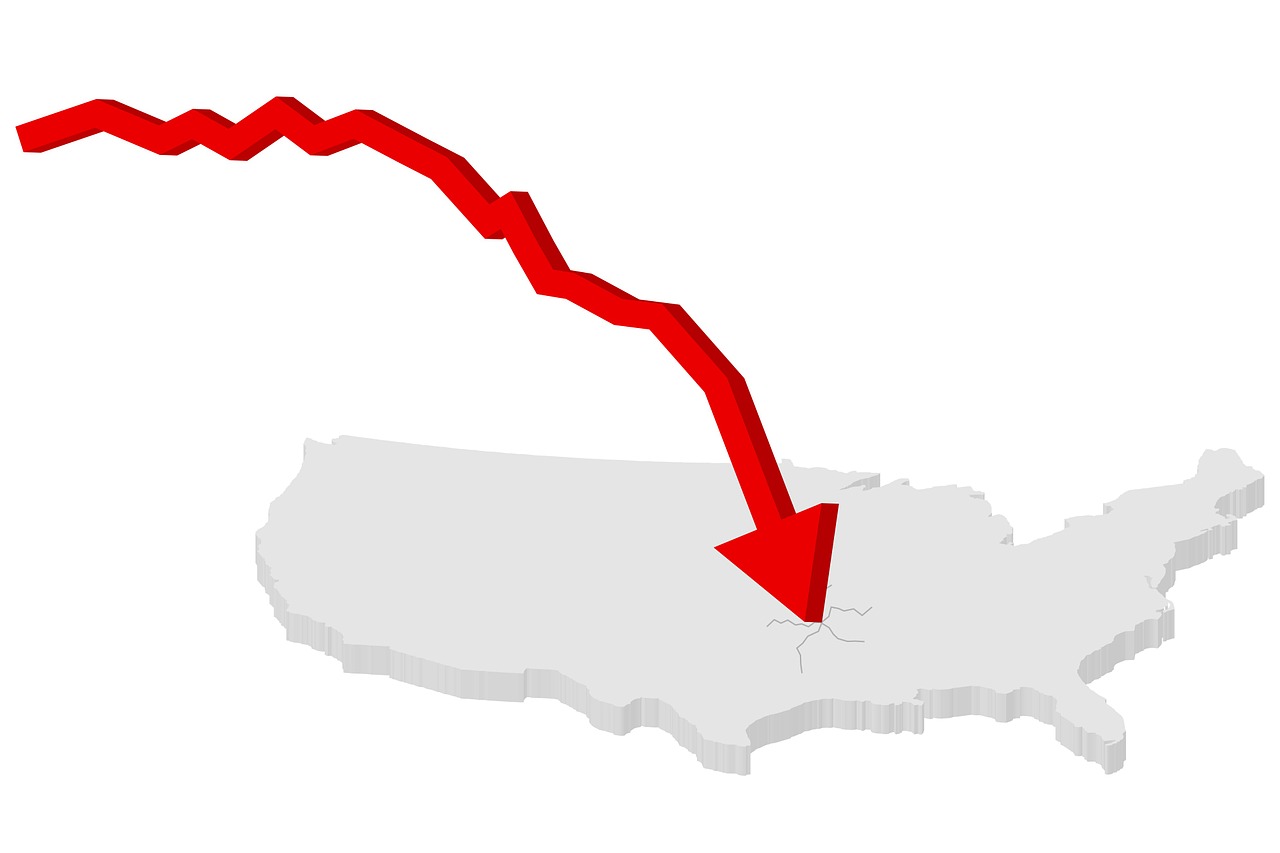 Although overall bankruptcies are down, there are still many companies facing tough financial conditions. On the whole, smaller businesses are far more vulnerable to these issues and are far more likely to file for bankruptcy than larger firms. Nearly 80 percent of all bankruptcy filings in the first quarter of 2015 were by small businesses —those with $2.5 million or less in gross annual sales.

In terms of pure geography, California, Illinois and Texas generated the highest number of total business bankruptcies. This was in part due to the size of these states and the high number of businesses incorporated within them.

For businesses dealing with large amount of debt, bankruptcy can be a good strategic move, but it is best to understand the rules and implications of bankruptcy before moving ahead. To learn more about filing for bankruptcy in California, speak with Max Gardner, a knowledgeable Bakersfield bankruptcy attorney at 661-888-4335.